A rock-solid inverter with the requisite ‘juice’ is definitely something you want to get right at the get-go. The wrong size will result in over-utilizing the generator power or draining out the RV battery.

It’s better to understand the critical aspects before you buy an inverter.

If it doesn’t live up to your needs, you have to replace it later. That’s money and hassle you can live without.

The max power output of the inverter you purchase to run a TV, Fridge, and Air Conditioner in an RV, should be greater than the total wattage of your appliances.

As a general rule, The best size inverter depends on the estimated power consumption of a user. You need to calculate the wattage for appliances you plan to use – individually and simultaneously.

In this case, we need an inverter sized to run a TV, Fridge, and Air Conditioner in an RV. Let’s go through some options and understand how you can calculate the best size inverter for this context.

Best Size Inverter to Run a TV, Fridge, and Air Conditioner in an RV

You will find inverters ranging from 300 Watts to 4000+ Watts in today’s market.

Most recreational vehicles can operate off inverters rated 2000 to 4000 watts of inverter maximum power. The max power output of the inverter you purchase should be greater than the total wattage of your appliances.

You can find many inverters in that range by reputed manufacturers.

Pick a brand with a solid track record and good customer reviews. The inverter should also have all the certifications that guarantee it is safe to operate.

You need to do the math to estimate your power needs as it will change based on the size/type of TV, Fridge, and air conditioner you use.

It is good practice to buy an inverter with slightly more power than you need. The appliances in function should not exceed 85% continuous output continuously. It’s fine if they do so for short periods.

It’s a relatively simple calculation that I will explain in the next section of this article. First, let us understand wattage in the context of inverters and the difference between peak and continuous rating.

An inverter has a continuous power rating that indicates how much power it can supply at 100% constant load for an unlimited amount of time. This is also called the continuous output – the output limit for continuous or normal operation.

It also has a peak output – to the wattage an inverter can supply to handle demand spikes for short periods. The peak output or ‘surge load’ of an inverter is generally 1.5 to 2x of the continuous output. This varies based on the make/model of the inverter.

Let’s take a real-world scenario. If you buy an inverter with a continuous output rating of 2000 watts then you can use devices or appliances that draw a combined total of 2000 watts.

The watt rating of any inverter refers to the starting watts and running watts of an inverter.

There is a temporary surge of wattage when you start a device or plug it in for the first time.

Running watts is straightforward. It’s the continuous momentum of wattage or the amount of wattage needed to run the device continuously. The starting watts of an inverter are always higher than the running watts. Both these specs are important to avoid unwanted circuit breaks.

For instance, if you plug in a new fridge for the first time in your RV, it needs starting watts to cope with the brief surge of wattage. After that, it will draw running watts to run continuously until it is switched off or unplugged. Both of these values will be different.

This can be misleading as you may overestimate the continuous output of the inverter. Always check both values in the spec sheet before you make a purchase.

Calculate the Watts needed for your TV, Fridge, and Air Conditioner

To do the math, you need two things – a) find out the estimated watts of the item (TV, AC, etc.) and b) find out the starting output requirement of the appliances.

For instance, a fridge needs 650 watts while an iPad needs only 20 watts of power.

Here is a brief reference table of running watts for common appliances:

Fridges and air conditioners have a relatively high starting load and continuous load. For example, a small LED TV needs 15 to 25 watts to operate.

A massive plasma screen TV may need between 250 to 500. Realistically, an LED TV for camping or RV use cases will be under 200 watts, probably half of that. The surge load is not too high either.

Working out the two wattage values

So, how do you calculate? Here is a simple way to do the math

The running watts of all the devices (x) + largest starting watts among all the appliances (y). Add x and y and account for an additional 15%.

This max output of your inverter should be greater than or equal to that number. Let’s go through a hypothetical scenario to dispel any doubts:

These are hypothetical values, you need to find the wattage in the product manual of your specific make/model.

Here are some important considerations to think through in this equation:

*Multiple power modes can trigger starting watts even when the appliance is are already in operation.

Check out this popular YouTube video on kitting out your RV with an inverter.

Inverters convert DC power to AC electricity, right? So, we need high-quality electricity to power appliances like a Fridge, TV, and Air Conditioner. Pure sine wave inverters are increasing in popularity as they provide clean power – similar to the outlet in your home.

The boost in popularity has brought down the price, but they are still more expensive than modified sine wave inverters.

Top Picks base on Inverter Size:

A 2000W generator is one of the most popular choices for RVs, camper vans, and other camping applications.

It can be used to run all sorts of appliances ranging from electric skillets to microwaves and air conditioners one at a time. Ampeak, Potek, and Renogy offer great value if you need a 2kW pure sine wave inverter. 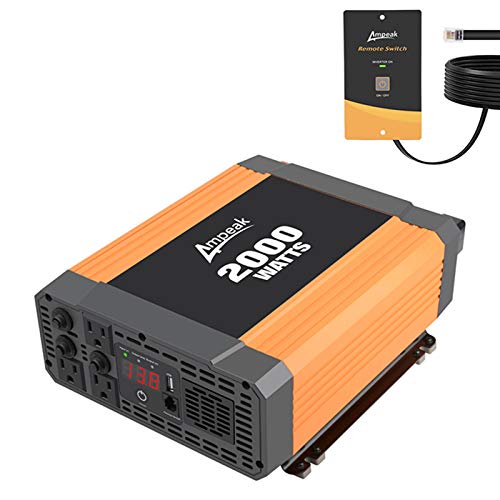 If your needs stretch above that, the GoWISE Power PS1004 is one of the best pure sine wave inverters for the money. 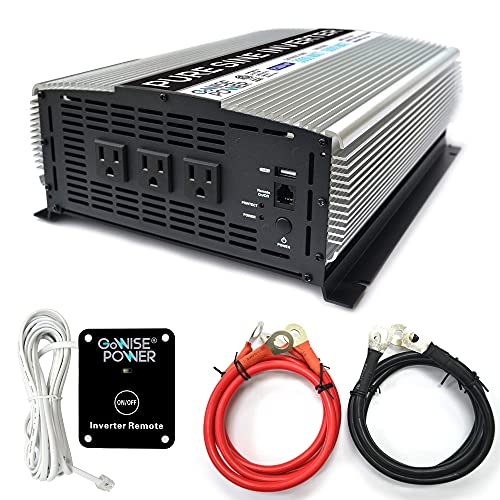 If you need to pack massive power, try the AIMS 5000 or 8000 Watt Power inverter. That’s a hefty 8,000 watts and 16,000 watts of continuous and peak power for large appliances, compressors, and more.

It’s almost double the price of the GoWISE – but it is feature-packed and primed to offer hassle-free power with stability. 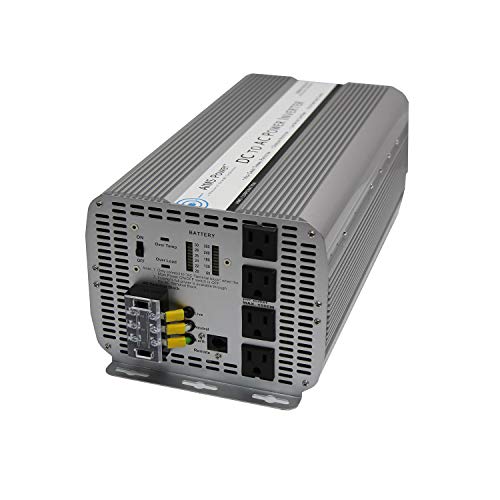 As a general rule, it is always better to go bigger than the numbers tell you to. It provides a safety net or extra room to work with.

The size of your RV or camper and the make/model of the appliance plays a role in this decision. 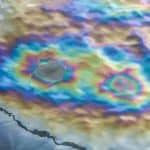 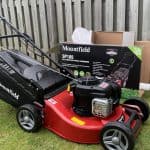