If you’re building a floating house platform it is important to find the right materials. The affordability and durability factors of PVC make it a desirable choice for many building projects, but how well does PVC float?

No matter what project you plan on building, PVC could be the perfect material.

Below you will learn more about how well PVC floats as well as how you can use it to build something like a floating house platform. So what are you waiting for? Let’s dive in!

PVC Pipe: How Well Does it Float?

One factor you need to know when determining if a material floats, is the material’s density. Especially its density compared to water.

PVC becomes even less buoyant when it has a solid core. According to Vinidex, the density of solid core PVC is between 1.42 and 1.48 grams per centimeters cubed.

While plain PVC pipe fails to meet the standards needed for a floating platform, capped PVC pipe is a much better choice. When the pipes are sealed off, they force water away from the platform. This is called buoyancy.

According to Asking Lot, 10 feet of capped four-inch PVC pipe has the ability to hold up to 50 pounds of weight on the water! While this isn’t enough to hold anything heavier than a small child or a large dog, it’s a start!

Four-inch PVC pipe is the smallest piping you can use to support weight. While capped three-inch PVC pipe might float, it won’t support enough weight to matter.

This piping is made with foam, which is surprisingly buoyant.

This buoyancy is achieved due to its lower density. According to AZEK, a building materials company, the density of the cellular core PVC pipe is 0.55 grams per centimeters cubed. This type of PVC pipe floats incredibly well.

How to Calculate The Buoyancy Of PVC Pipe

If you have PVC pipe and want to use it to build with, you’ll need to know its buoyancy to determine if it can support enough weight.

To calculate buoyancy you’re going to need to know several different factors. First things first, you need to know its density. While you could use the estimated numbers mentioned above, you can also calculate it yourself.

After you’ve divided mass by volume, you’ll need to gather some other measurements. These measurements include the submerged volume of the object (which in this case should be equal to the volume outside of water) and the force of gravity.

To calculate the force of gravity on the object, take 9.8 Newtons per kilogram of mass of the object.

Let’s use the following example to determine your PVC pipe’s buoyancy.

Input these numbers into the following formula: Buoyancy = submerged volume multiplied by density, multiplied by the force of gravity or Fb = Vs × D × g.

How to Build a Floating House Platform out of PVC Pipe

Now that you’ve calculated the buoyancy of your PVC pipe, it’s time to start building your floating house platform. In most cases, the bigger the diameter of the PVC pipe is, the better it will float.

Start by building your frame.

You should use a waterproof sealant to secure the connectors to the pipes. Let the glue dry entirely before attempting to put it in the water.

To improve the buoyancy of your PVC pipe platform, you can line it with other buoyant materials such as plastic barrels, styrofoam, and wood. The less-dense the material, the better your platform will float.

Remember, every 10 feet of four-inch PVC pipe can support up to 50 pounds.

If you’re building a house on your floating platform, it needs to support a significant amount of weight. Assuming your house, with all of your things and you in it, weighs 3,000 pounds, you’re going to need 600 feet of four-inch PVC pipe.

The amount of PVC pipe feet you need will decrease as the diameter of the piping increases.

Watch the following YouTube video to learn more about building a floating house platform out of PVC pipe!

While the floating structure in this video was on a smaller scale, you can use the same principles for your larger house platform.

As mentioned earlier, fill the center of the structure with other buoyant materials.

When building your floating houseboat, you’re likely imagining something smaller scale, there’s no limit to the possibilities.

While PVC pipe may not be capable of supporting a floating house this large, this proves that you could build your dream home out on the water. 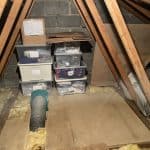 How Much Weight Can An Attic Hold?

Can You Use PVC Glue On CPVC Pipes? 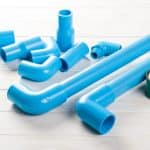 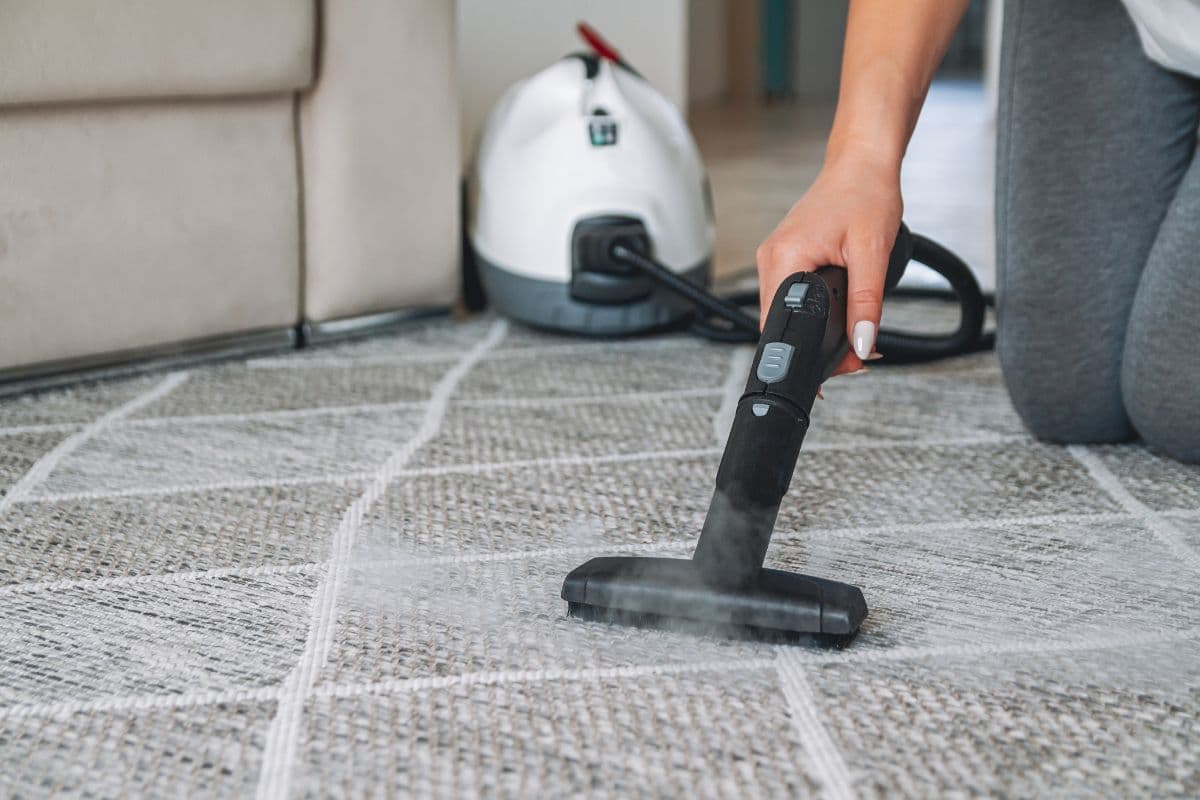