Fishing has a reputation for being more art than science, although people will try anything to catch the next big one. WD-40 is known as a popular household item/

WD-40 won’t attract crabs or sealife any better than any other liquid. WD-40 is not very poisonous but it still should not be introduced into the natural environment intentionally.

I’ll explain what is inside WD-40 and why crabs won’t like it. We’ll also look at some rules and regulations which show that it’s probably best to refrain from using it as crab bait. We’ll also consider how best to catch crabs.

Although some users report good success, no data proves that WD-40 does any better to attract crabs than other substances.

The manufacturer of WD-40 also states it’s a myth in a special section on their website.

WD-40 states there is nothing in WD-40 that would attract crabs.

The materials contained within WD-40 are also said to damage the environment if used in large quantities, so WD-40 states that to respect and conserve the environment, do not put WD-40 in the water.

When considering what smell attracts crabs, you want to have a substance that smells like their food but stronger.

This means that you will want to consider what crabs are feeding on in your local area and prepare bait similar to that smell.

Crabs use pairs of antenna-like protrusions near their eyes to see. They sense their environment including materials in the water. A smelly and oily residue is likely to make it to the crab’s antennas and will be more likely to sense those chemicals.

Crabs eat plant matter and the carcasses of small fish. The smelliest substance that could be from the expected food source will be the one that attracts crabs the best. Crabs also don’t care if their prey is living or dead.

For example, shrimp and fish have a strong smell and work well as crab bait. You can get products like Pro-Cure’s Crab and Shrimp Attractant.

These natural and artificial products both produce a distinctive, pungent smell, revealing that this is the best way to attract crabs.

In some situations, it may seem that WD-40 attracts crabs but actually, it was another factor.

WD-40 has a strong smell and may cover the scent of the angler that is on the lure or fishing line. Crabs may instinctively avoid the human scent but not be as concerned with the WD-40 stench.

Is Crab Fishing with WD-40 Illegal?

The full list of ingredients of WD-40 is still unknown despite being invented decades ago. However, there are certain publicly available materials handling and safety requirements that require certain substances to be disclosed.

WD-40 is classified as being very low risk with casual exposure. However, anything that is petroleum-based is not something that should be intentionally dumped into the larger environment.

The presence of liquid petroleum hydrocarbons in WD-40 means that it’s likely to fall afoul of the law from a legal perspective.

This would require more than just a few sprays on your bait or lures, it would mean gallons of it being dumped.

To put things in perspective, WD-40 doesn’t even leave that much oil in comparison to other sources, such as a boat engine. WD-40 will be fluid enough to leave oil residue in the water if it was applied to the bait or fishing equipment.

Given that WD-40 is low harm and proper use for it includes cleaning and maintaining fishing equipment, it is not illegal to use for fishing.

Preventing all WD-40 from being put into the environment completely would be next to impossible. Consider also that if you use WD-40 as bait and intend to consume the fish, you will ingest the WD-40 too.

What Are Crabs Attracted To?

The herring lets off a strong scent, accentuated by their heightened surface area. This draws the crab in, at which point the code is in the crab pot. The crab will eat the cod, which is not cut up, and get stuck in the pot.

In the end, most odorous fish are going to act well to attract crabs. Sardines and any type of roe will bring fresh oils to the surface when ground up.

Certain crabs seem attracted to electromagnetic fields. This is a common theme throughout ocean life.

This was discovered through experimentation carried out on crabs relating to undersea cables for offshore wind turbines. The stated harm is that these electromagnetic fields distract crabs from their usual feeding, mating, and shelter-finding activities.

This feature can be exploited by perhaps going crabbing near electromagnetic fields. The generators and transmission lines at sea will be the best location. Trying to create your own field big enough to attract crabs is unfeasible.

Crabs will not be scared off by light. Lighting up a patch of the ocean may also reveal food in it to a crab, causing it to feed in the area. There has even been researching done showing that lights from different parts of the spectrum work better.

Common additives found in plastics have even shown significant effects on crabs. Oleamide is used to make plastic more malleable but seems to generate a hyperactive food response from certain crabs.

How To Clean Mold Off Vinyl Records 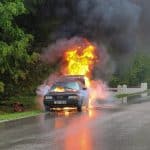 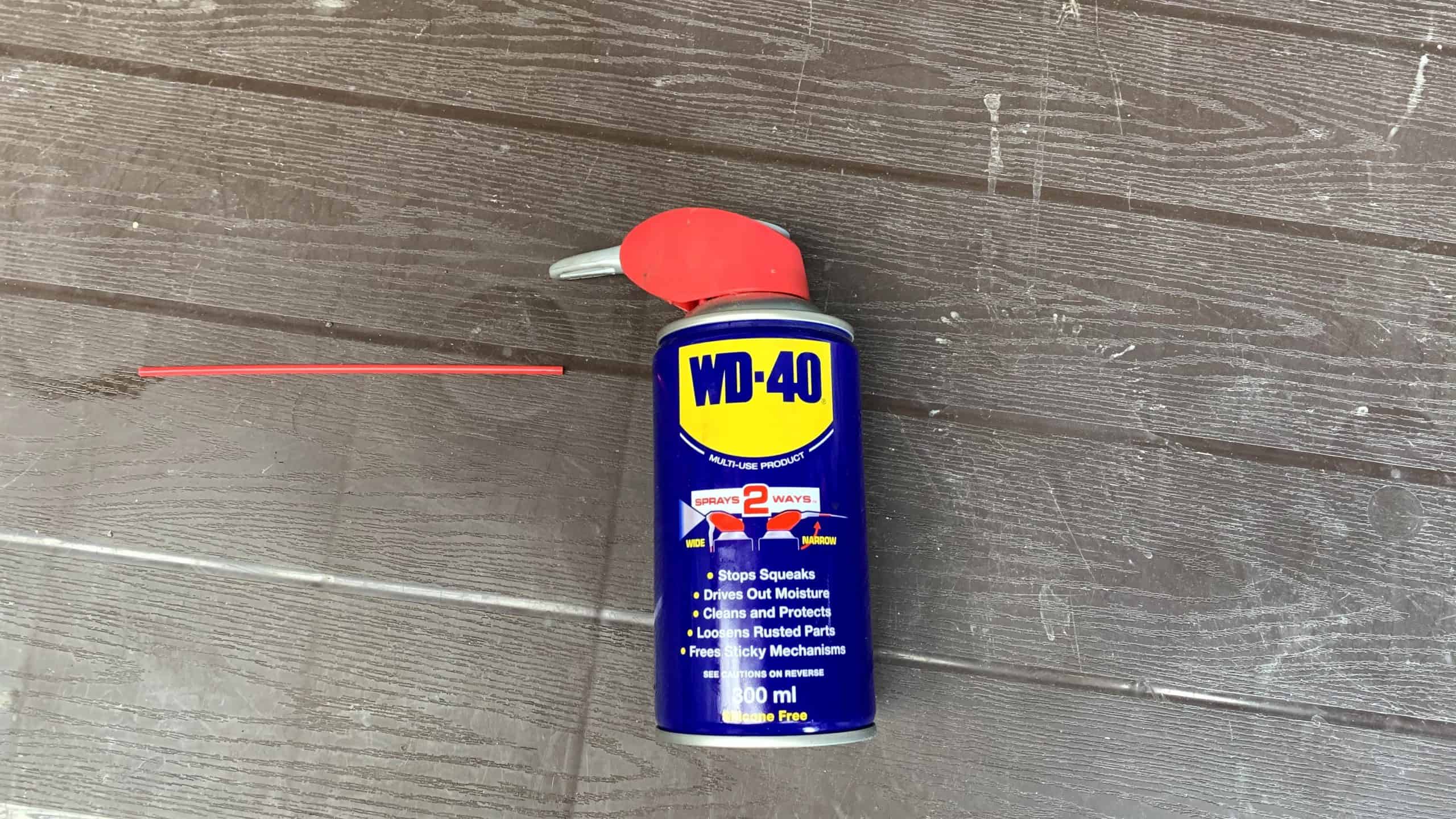 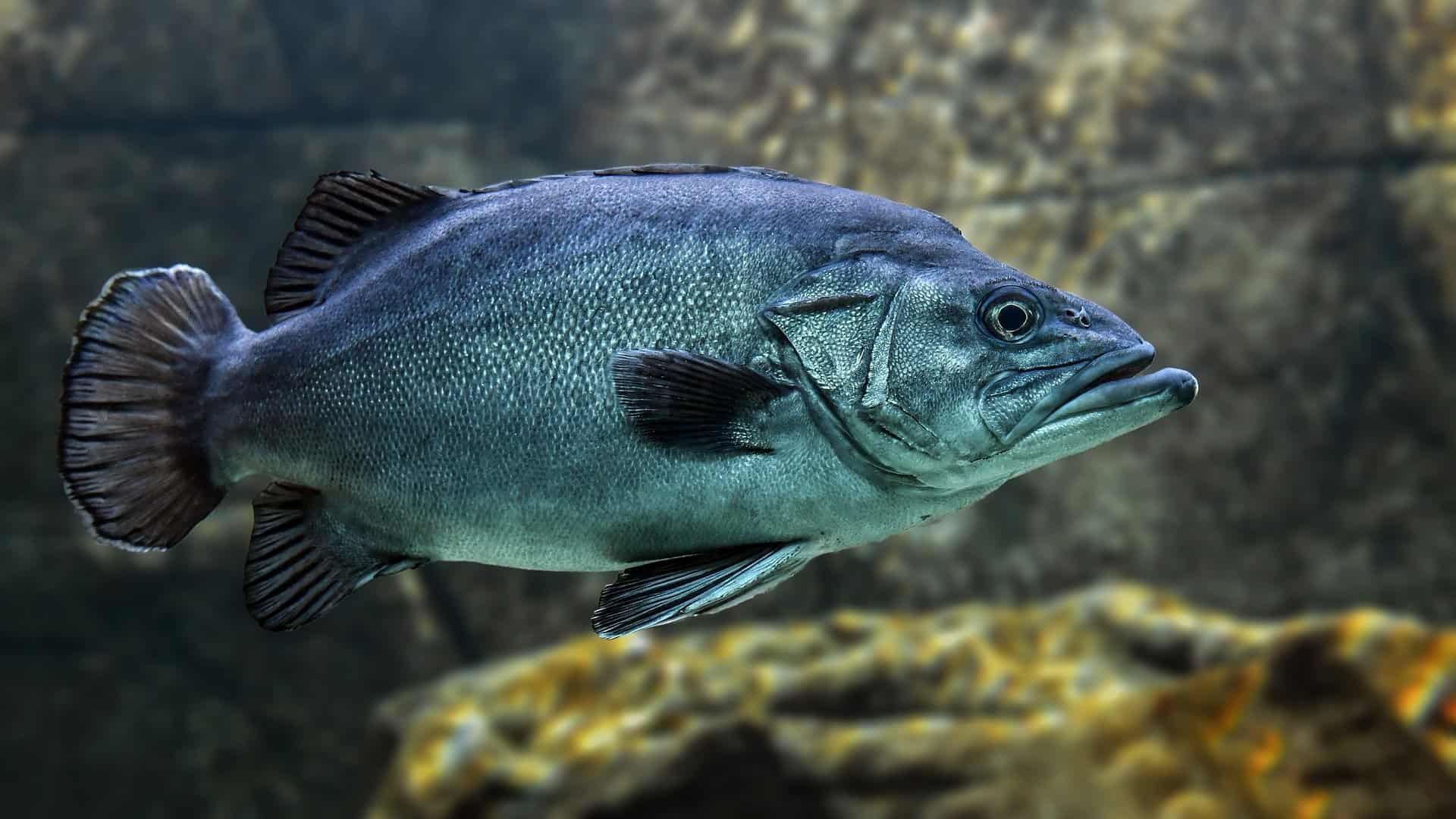